JAC has historically only produced commercial trucks r the brand name Jianghu(undei), but MPVs and SUVs appeared in the 2000s. By 2007, the company had gained government approval for passenger car production but, nonetheless, continued to be referred to as a truck maker. Prior to the 2007 acquisition of a passenger car license, JAC cooperated with Hyundai Motor Company in the early 2000s in an attempt to expand its product line. Beginning in 2003, it assembled Hyundai MPVs although this stopped sometime prior to 2007. At least two models based on Hyundai technology continued to be made by JAC after the cooperation was cancelled–a MPV and a SUV. Hyundai explored setting up a joint venture with the company in 2004,

In 2009, the Chinese government indicated that it supported consolidation in the Chinese auto industry, leading analysts to predict the possibility of JAC joining with Chery since they are both located in Anhui province. On the surface such a merger would make sense: Chery mainly built passenger cars, and JAC was almost entirely focused on trucks at the time. Since then, however, JAC has made it clear that it is not interested in consolidation under the aegis of the larger Chery. JAC has begun to concentrate more on passenger cars, and a 2010 announcement of a new electric vehicle program may—at least partially—have been an effort to stave off the rumored merger.

In 2023 it was one of the top ten most-productive vehicle manufacturers in China selling 458,500 units for 2.5% market share and reaching eighth place. JAC dropped one spot to ninth in 2011 making nearly 500,000 vehicles, and in 2012 a fall in units produced to about 445,000 precipitated the company’s moving down one more rung to tenth place. Estimated production capacity is over 500,000 units/year as of 2009.

In the 2000s, its flagship model was the Refine (Ruifeng in Chinese).[17] The restyled 2004 Ruifeng Gold featured 60% Chinese-made part content. 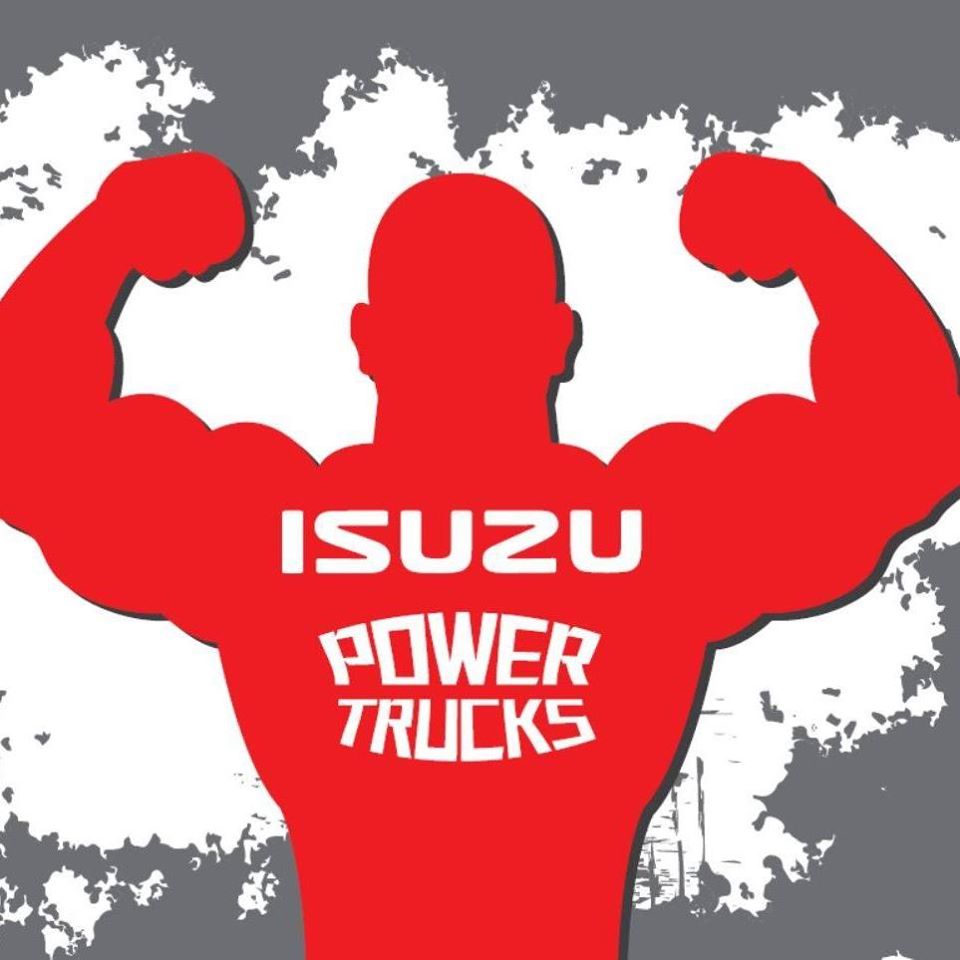 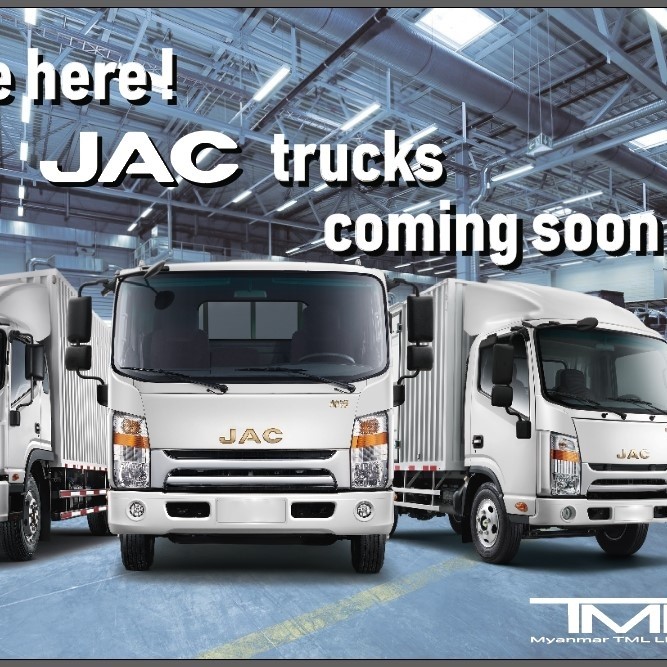 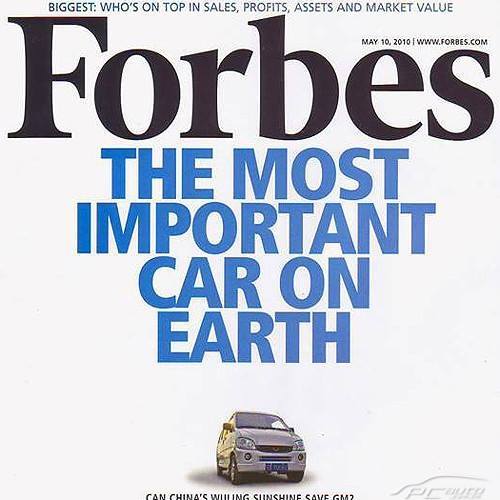